4 Innovative Gaming Technologies on the Horizon in 2020

4 Innovative Gaming Technologies on the Horizon in 2020 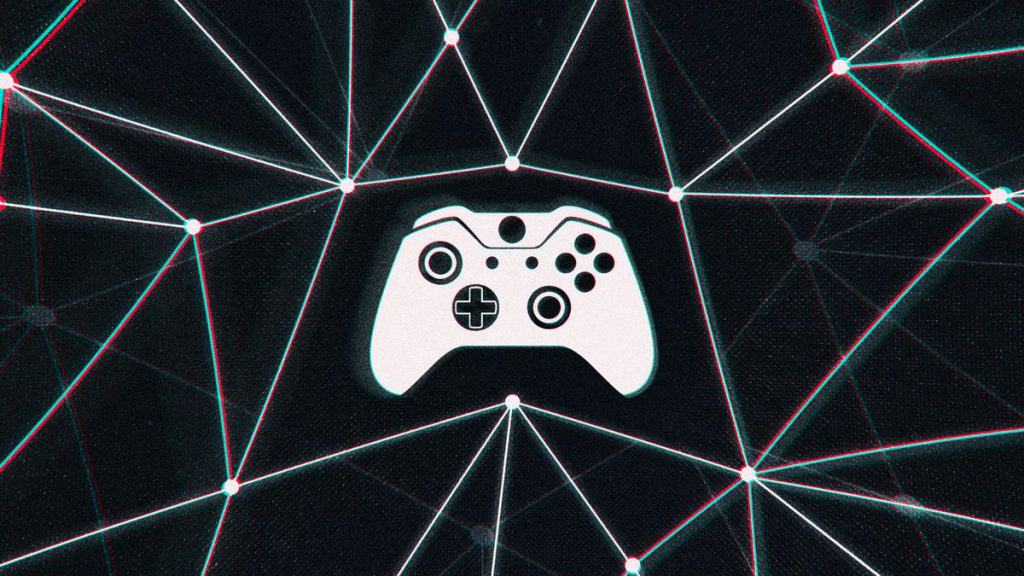 In terms of mobile phone gaming, like every year, phones will have better and faster graphics rendering. For example, the Samsung S20 will have a Snapdragon 865, which is a 20% increase in the speed graphics are rendered than the Samsung S10. Almost all flagship smartphones will see a similar increase, meaning you can play AFK Arena at faster speeds and better textures, click here for more gift codes. This means gaming on the go on your trusty mobile phone will be smoother, easier and more immersive.

The best graphics card for your PC to come out in 2020 is the AMD Radeon VII, which has a benchmark score of 92, beating the Nvidia rival RTX 2070, which has a score of 87. You can’t go wrong with either but upgrading to these Graphics cards will increase your graphics performance of your PC by a lot. This means you can play triple A titles that come out in 2020 on maximum graphics settings. A new graphics card will be vital, as many graphics heavy video games are coming out this year and several new engines are being produced for video games, such as Bethesda’s new one, or the new engine from the team behind Witcher III: CD Project.

New gaming paraphernalia is coming out; like new monitors with 360Hz refresh rate, with the fastest monitor going to Asus’ ROG Swift. This monitor would be perfect with the recent advancements and increased roll out of fibre optic high-speed internet for cloud gaming, with limited input lag. If you’re an enthusiast, who games and also works extensively using processor heavy applications, AMD’s new CPU, the 64 core, Ryzen Threadripper is one of the most powerful consumer CPUs on the market, albeit at the costly £3000.

Mobile gaming devices are making a comeback after the success of Nintendo Switch. With Alienware releasing a portable console with a screen and controller built in. This is obviously trying to jump on the Nintendo Switch bandwagon but for gamers more interested in playing their Steam library on the go. This is said to be just as powerful as a mid-tier computer desktop, ideal for gaming the latest triple A games on medium settings, which is some feat for a mobile device. The device will use the internet to connect to the home console, which is also small enough to fit in your bag, or just a simple wireless connection directly.